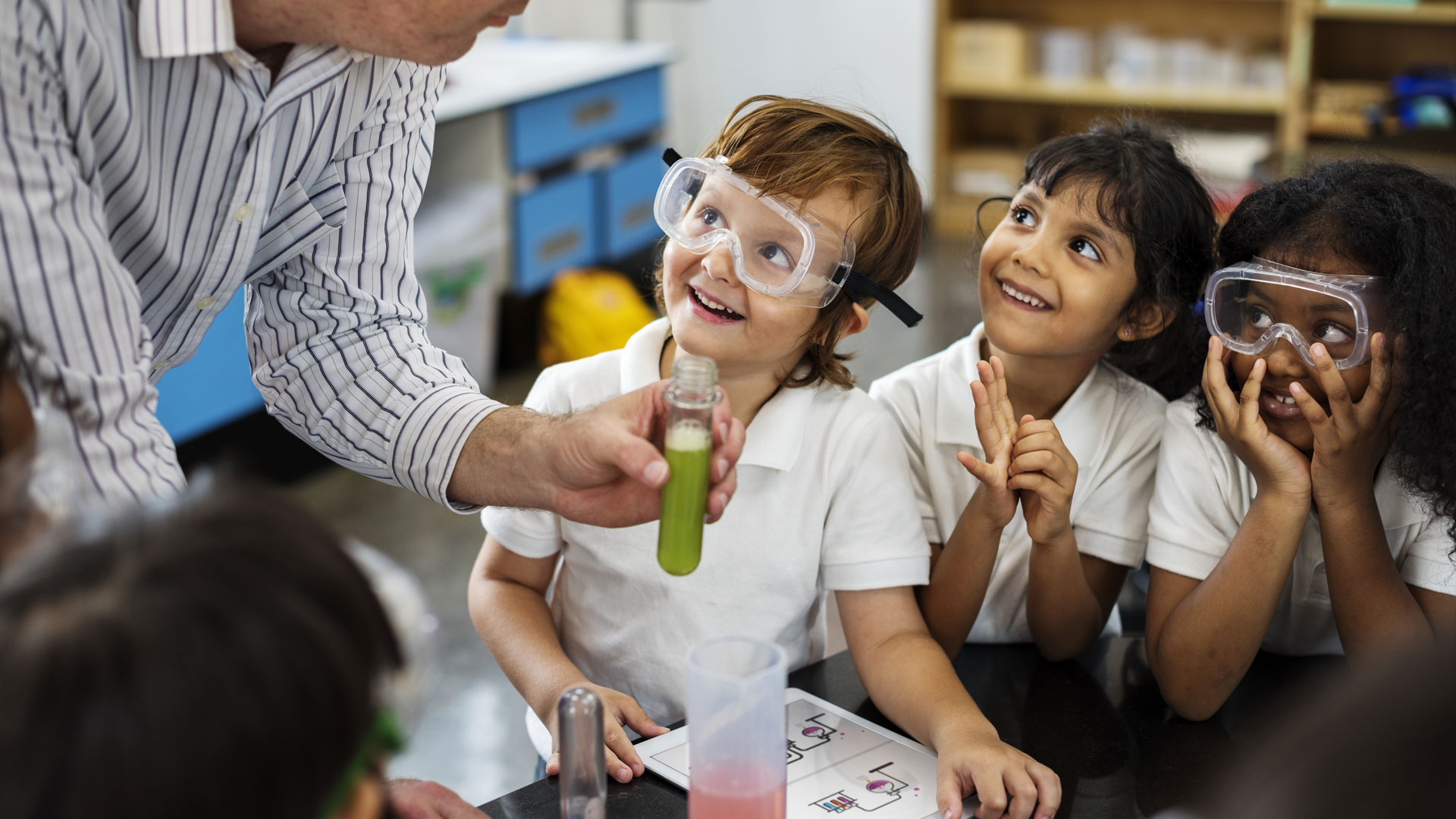 Let the communication gets easy! 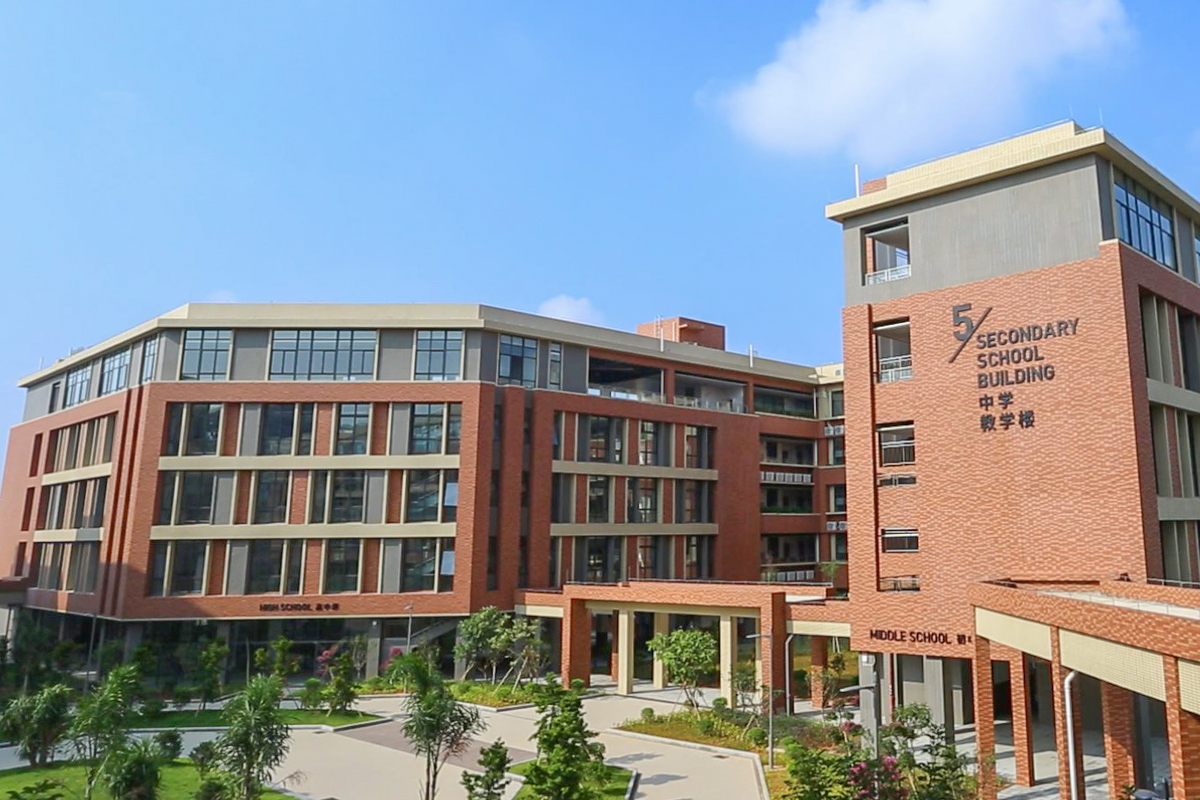 TWIK had experienced a great challenge of communicating with parents timely before implementing Moments365. The school did not have a communication system in place. Parents did not have a direct channel to communicate with teachers. All the parent-teacher communications were conducted through the reception. Specifically, calls were taken by reception and put through to particular teachers. Sometimes, parents had to leave messages so that teachers were able to return the calls after classes, which resulted in unfavorable school experience.

Moreover, another issue that TWIK encountered in its parental engagement efforts was the language barriers between teachers and parents. This was because English is not the first language to most of families.

The school wished to find effective ways of engaging indigenous families into their children’s learning and school community. They finally determined to use Moments365 to solve their problems. This was because Moments365 integrated with WeChat mini programme completely with perfect data synchronism. More importantly, Moments365 has provided built-in translation for removing the communication gap between teachers and parents.

The school now has communicated with parents effectively and smoothly. Parents are able tto receive announcements, student journals and event calendars in a timely manner. TWIK embraced Moments365 to reach out indigenous parents and bring them into the life of school. Parents’ satisfaction with the school has also been positive which has translated directly into school good performance.

Join the family and be the happy one! 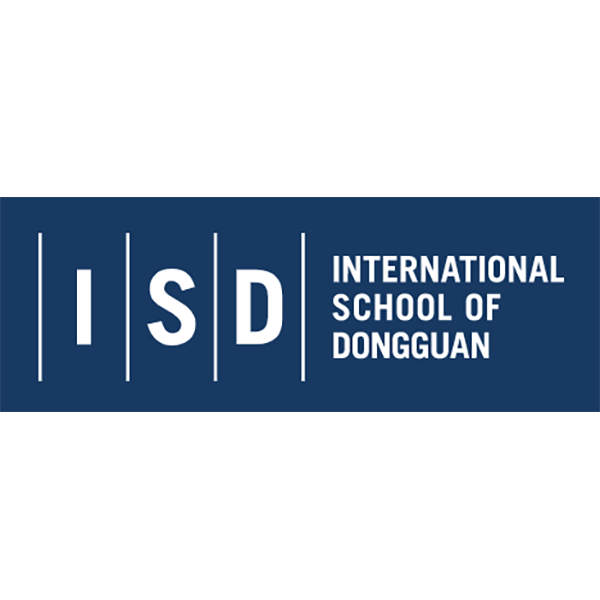 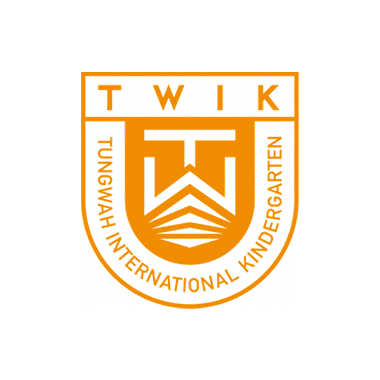 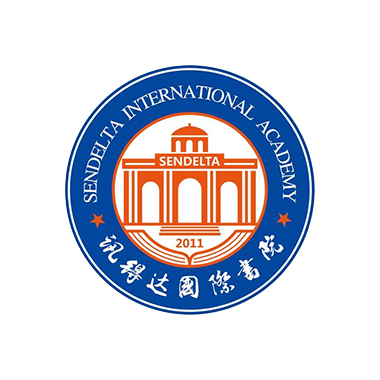 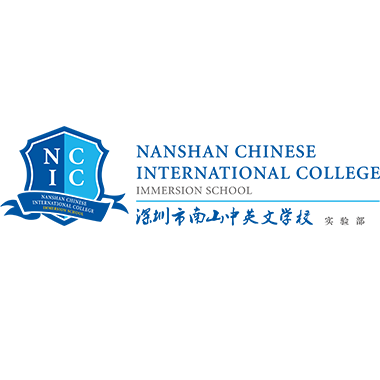 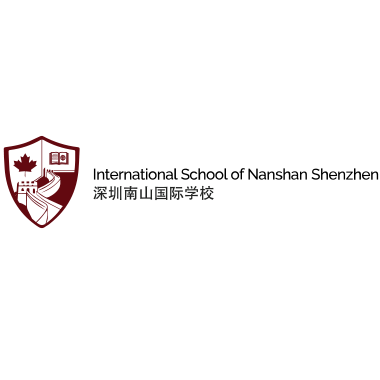 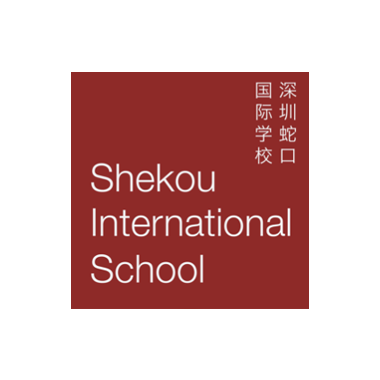 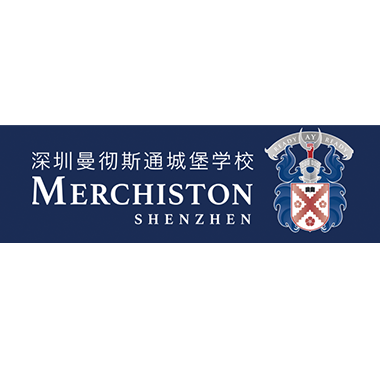 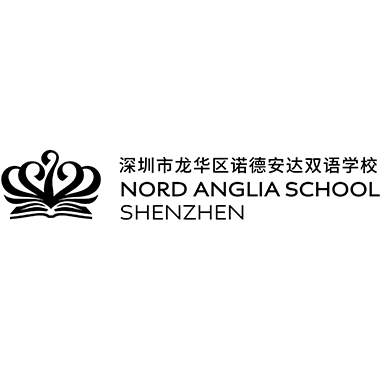